Digital twins, or digital replicas of something that actually exists in the physical world, have become quite a buzzworthy topic in the AEC industry for the last several years. And for a good reason. New technology and innovations are rapidly opening up new opportunities for teams to embrace digital transformation and leverage digital twins in a project’s lifecycle.

To help understand the impact of such innovations, we caught up with Brendan Dillon, the Digital Facilities and Infrastructure Program Manager at Denver International Airport. As someone who has embraced digital twin technology, he has witnessed first-hand its impact on a firm’s overall operations.

Brendan recently participated in a webinar hosted by the Construction Owners Association of America (COAA), titled “Delivering the Value of BIM to Owners with the Digital Twin Revolution.”

As a bit of a kickoff to this upcoming webinar, we took some time to chat with Brendan about how he got started in the industry, his use of digital twins at Denver International Airport, and more. Here’s a look at what all he had to say:

Can you first share a little more background on your career in the industry? I’ve been on an interesting career trajectory. I started off as a fine arts student then ended up making a switch to architecture. Then I thought I would be a designer and realized that I wasn’t that great at design. But I’ve always had a knack for software and technology in general, and I became the in-house expert on various aspects of Revit. During the Great Recession, I found myself with a very small firm called Iron Horse Architects. At the time, we were a four-person firm, and I had to do everything. I had to become the Revit expert and essentially the IT department. In six years at Iron Horse, the company eventually grew up to 30 employees, and we landed some major projects with the Denver International Airport (DIA). That’s how I first became introduced to the team at DIA.

One of those projects that we did for the airport was the new hotel and transit center. As a part of that work, I was essentially the BIM compliance manager for the design team. I had to review all the content that was coming through and make sure that it was in compliance with the brand-new BIM standards the airport had released. Let me tell you, that was interesting, and it was challenging to meet all of the requirements.

As we were completing the hotel and transit center, the airport posted a position for an internal BIM manager, and I applied. A few Fridays later, I delivered our final package for the hotel and transit center project as an Iron Horse Architects design team member. The following Monday, I received that package as the BIM manager for Denver International Airport. I’ve been with the airport for seven years this month.

To what level have you been using digital twin technology at DIA, and for how long?

From my perspective, a digital twin is a digital model that is reflective of the existing built condition, containing the information that you need to either operate that facility or connect it to other operations software. We’re never going to track asset management data in our Revit model or a digital twin. Still, we are connecting it so that those two systems can inform each other and maximize each other’s functionality.

There seem to be two schools of thought on digital twins. One is that the digital twin has everything, and then there’s the approach of the digital twin that facilitates everything. I’m more in the second camp. I would say we’ve been trying to build a digital twin since the day I started. It simply doesn’t make sense to do something like BIM or even to be working in the 21st century and not try to build something that facilitates the flow of data across all of your platforms. Unless you’ve only got a single platform that you’re working in, you need to facilitate that data flow. For us, that’s integrating our BIM platform with our PROPworks property management information. It’s our asset management system, our emergency management system, and our SCADA system. All of it, we’re trying to pull together.

Have you seen any impact on how you collect and use data?

It’s highlighted the gaps and duplication we have, both in the data and internal process. Because we didn’t have a holistic approach previously, different divisions maintained their own sets of CAD files. If the electrical shop is maintaining their own one-line diagram, that’s great. If they’re maintaining their own architectural backgrounds, that’s a problem. Why? Because they’re not necessarily going to get the same information that another shop will get, they all end up looking completely different. So really, identifying gaps and duplications is where we’re seeing the biggest benefits at this point in time.

What kind of success have you experienced through the use of digital twins so far?

For us, it’s all about process evolution. All of our projects have quality assurance (QA) staff who perform inspections on site as part of day-to-day work on that project. Some of them are general site inspections, which consist of making sure the number of contractors on site is what we were told. Others are more specific inspections of welds and systems along those lines.

We had our QA inspectors switch over to a digital inspection tool. And the idea there was to streamline and improve the flow of data. So instead of producing PDFs from a Revit model, then printing those PDFs and bringing the sheets of paper out to the jobsite to make sure they flowed in with anything they were replacing, we were just generating PDFs and posting them to the environment. Then they’d be out on site with their iPads, always with the most current version of the drawings and specs and any change orders.

When we first rolled this out on our test project, we had a lot of resistance. These are old-school folks — literally hundreds of years of experience between them on the team. We said, “Look, this is a pilot. Just give it a try.” By the end of the week, they were all knocking on my door saying, “Hey, can I use this on my other projects?” Instead of carrying around a huge roll of drawings, they were just carrying around a single iPad. Instead of having to go back to the trailer to check the spec, they’ve got the information right on their iPad. They can look at the issue in the field and the spec at the same time.

The time to write their reports was reduced by half an hour a day, which means they spent an extra half hour a day on the site instead of in the trailer writing reports. That’s value improvement. The cost reduction on paper is a whole other matter.

Can you offer any tips for those getting started with digital twins?

Don’t feel like you need to reinvent the wheel. There are lots of folks out there with good sets of standards. Find a set of standards that seems like it would make sense for you and use it. Don’t start from scratch. Start with something that’s working for someone else.

Two, don’t try to capture everything. If you ask someone, “Hey, what information do you need?” They’re probably going to say “everything.” That’s likely not going to be feasible. Identify the absolute minimum. Get down to the barest bones, start there, and build from that.

And finally, don’t be afraid to reach out to other owners. I love talking to other owners. Every time an owner asks me a question, it may be phrased in a way that I didn’t think about previously. While I may have an answer to that question at the time, I could have a completely different answer six months later after I’ve given it more thought. Never stop being curious, learning, and trying to grow.

The post How Digital Facilities & Infrastructure Can Unlock the True Value of a Digital Twin   appeared first on Digital Builder. 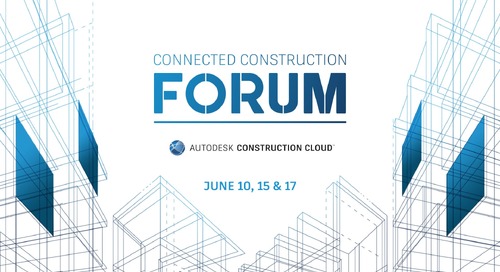 Advance Your Career in our Latest Digital Event According to FMI, 95% of construction data goes unused. Con... 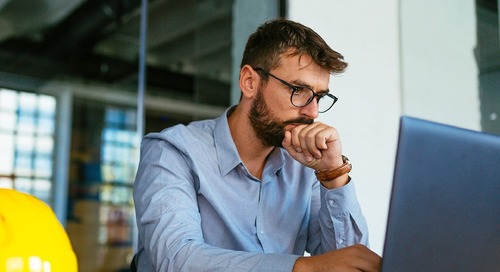 A Guide to Winning More Construction Bids in 2021

Bidding activity is up in the construction industry, surpassing pre-pandemic levels. Our recent report, bas... 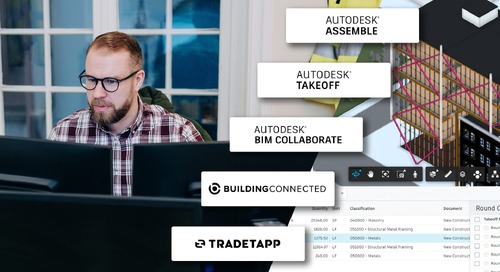 Over 350,000 Projects Turn to Autodesk Construction Cloud for Preconstruction Workflows 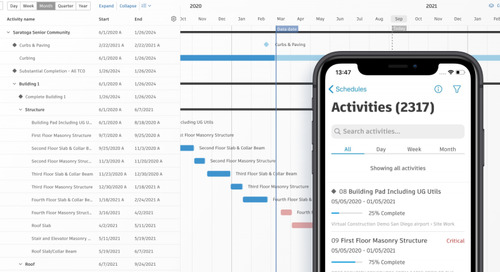 Project delays in construction happen quite frequently, and typically result from poor planning. With such long time-tables, it’s difficult to plan for unforeseen schedule disruptions while... 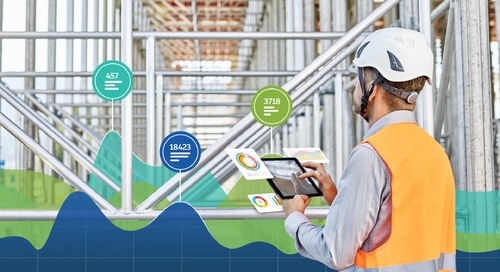 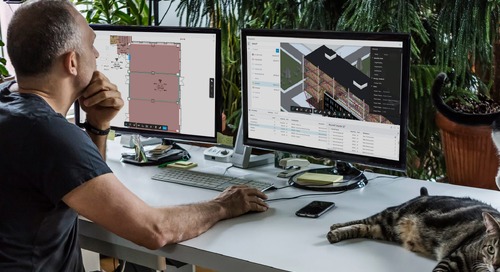 Carroll Estimating was established in 2019 to help and support main building contractors and developers better understand their tender and construction costs. Focusing on estimating services, the... 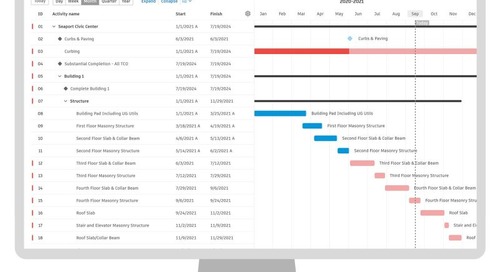 Learn about the latest releases for Autodesk Build When we launched Autodesk Build earlier this year, we set out to give construction teams a powerful set of tools for seamless collaboration... 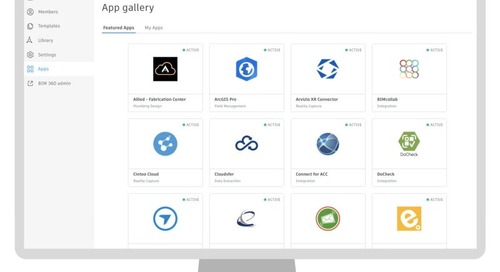 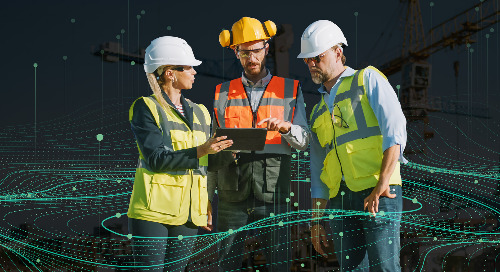 Picture this. Project setbacks are no longer something to dread, instead, you’re able to navigate them with ease. Your project is on track and your entire workforce, from jobsite managers to... 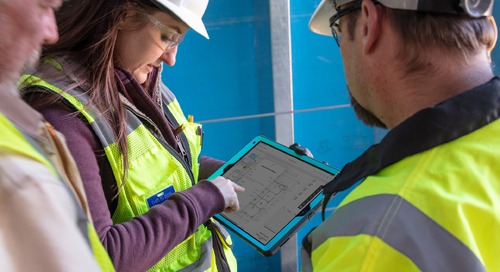 Going Paperless in Construction: What It Really Means and How to Do It

Paperless is a term that is being tossed around more and more in the construction industry. However, it doesn’t always mean the same thing. Paperless can mean different things to different... 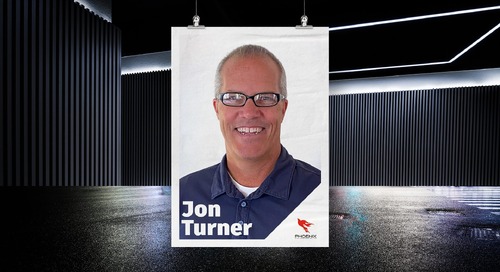 She and I sat in the room, and…I was like, ‘Wow, we’re actually going to build this thing.’ Fact: civil engineering is everywhere. We see it in our roads, bridges, airports, and practically all... 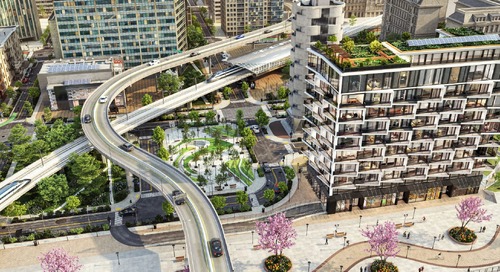 Top 5 Reasons to Add Autodesk Build to Your AutoCAD Workflows

AutoCAD is an incredible tool, helping architects, engineers and design teams to create precise 2D and 3D models with ease. But companies often run into problems when it comes to sharing those... 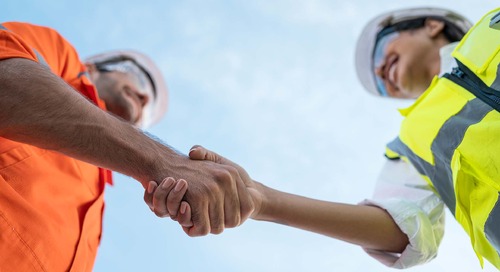 Throwing Away the Manual: How WZW Is Automating Its Tendering Process to Save Time and Money

WZW Construction is a Sydney developer-builder. The company manages projects end-to-end; it purchases land, plans the design, builds, and then sells its properties through its in-house real estate... 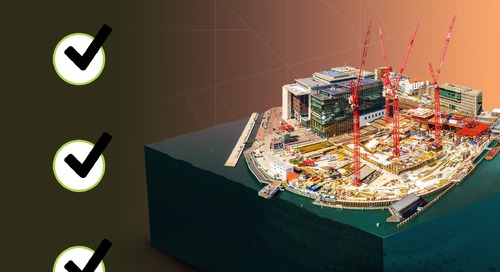 How to Create Your Construction Data Strategy [Checklist]

In the construction industry, the abundance of data can be exciting or overwhelming depending on who you talk to. In a new construction report from Autodesk and FMI, Harnessing the Data Advantage... 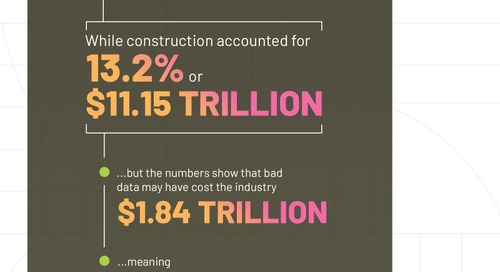 Discover key findings in infographic below Advances in construction technology continue to accelerate what’s possible for the industry at large. The challenge with all this new technology is the... 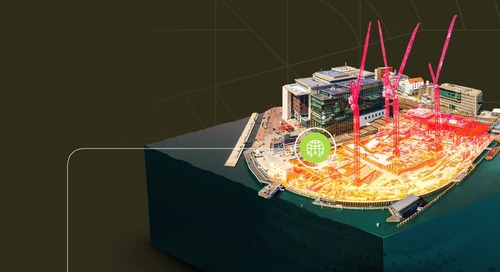 Projects are built on thousands of decisions. The quality of every decision depends on data: having accurate, timely and complete information that you can use when you need it. But right now, data... 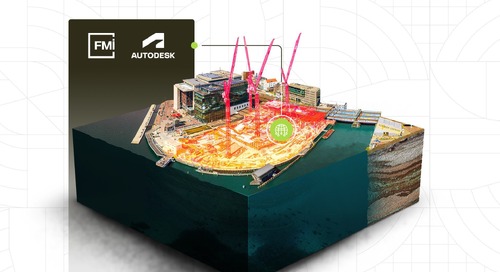 Study from Autodesk and FMI Finds Better Data Strategies Could Save the Global Construction Industry $1.85 Trillion 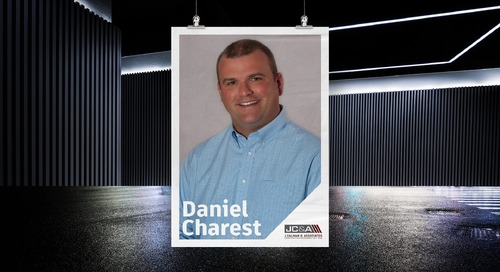 One of the keys to effective technology adoption is a strong partnership with your tech provider. While the quality of technology is certainly important, you should also consider that company’s... 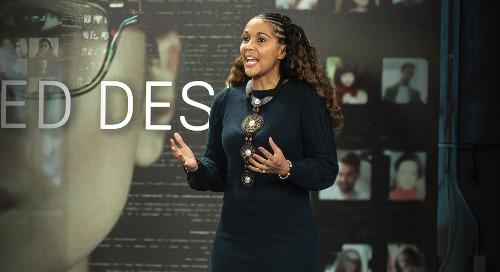 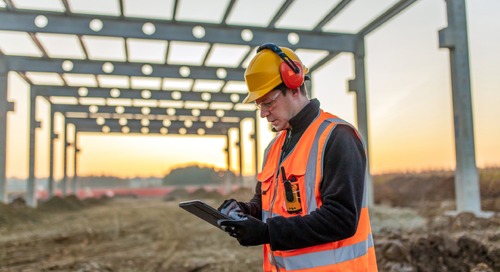 If you’re on the hunt for new construction management software, you’ve probably noticed that there are more options than ever. Research analysts predict that construction technology tools will... 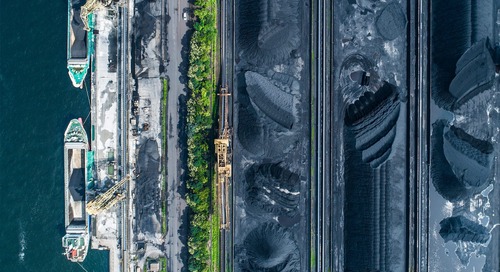 Across the globe, the impact of Covid-19 on the construction sector continues to weigh heavy on the industry bringing forward new and evolving challenges in its wake. Social distancing measures,... 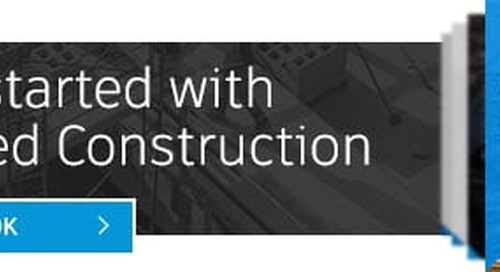 What Are As Built Drawings?