How Digital Technology is Driving Efficiency for the Railway Industry

Two centuries ago, a new technological innovation known as the railway network which transported people and goods across countries revolutionised the world as we know it. In fact, it’s hard to believe that some 120 years later, in the UK we still rely so heavily on so much of the infrastructure built in Victorian Britain.

High Speed 2 (HS2) – Europe’s largest infrastructure project – will deliver benefits for years to come that will also revolutionise the way we live. This high-speed rail line will play a key role in levelling up the economy and reducing the productivity gap between the north and south of England. Supporters believe that a faster rail route between Leeds and Manchester will bring significant benefits to help drive the UK economy.

But building a brand-new railway line is no mean feat, and HS2 knows some of the issues that major infrastructure projects face all too often – from costs overrunning to lengthy delays, delivering this momentous project will require a major shift in approach. HS2 understands the value that digital technologies can play in speeding up and delivering more efficient infrastructure which is fit for the future.

Last month, they launched an Innovation Accelerator programme in a bid to find ways to use technology to support better ways of working and achieve a step change in efficiency for the development of the railway line. The Innovation Accelerator is a call for individuals and companies to get involved and develop entrepreneurial ideas that focus around three key areas: productivity, the environment, and the circular economy.

In fact, digital technology is already reshaping processes involved in railway design and delivery from preconstruction through to more efficient ways of working on site. From deploying digital signalling and train controls across the UK; to improving the railway network’s performance for passengers and freight users whilst reducing delivery costs, the potential that digital technology offers the rail industry is striking.

Already, there are some excellent examples of digitalisation in the railway industry that span the entire railway lifecycle.  This can be seen in applications that focus on improving the passenger experience; for example, the use of smart ticketing which helps improve the travel experience for rail users. New digital signalling, known as the European Railway Traffic Management System (ERTMS) will introduce greater integration between track and train. It will also enhance cross-border interoperability of rail transport in Europe by replacing former national signalling equipment and operational procedures with a single new Europe-wide standard for train control and command systems improving safety and efficiency.

Harnessing technology to improve the way in which work is designed and delivered is already happening across the railway industry. Increasingly drones, train mounted videos and laser systems are being used to conduct digital surveys of rail networks. As well as this, to improve safety and reduce the time needed to be spent on site, virtual reality and augmented technology are beginning to be used more frequently to conduct digital rehearsals which allow design, construction and test teams to undertake activity in a digital environment to prepare and coordinate future site works.

Cross-industry learning and data sharing will be key to maximising the benefits that digital technology can bring to the railway both in terms of better project delivery but also in helping the railway better manage their assets.

Using digital technology more seamlessly during a project can help increase productivity but also allow information and data captured to be accessed long after the works on site are completed. An example of using data-driven technology to maximise efficiency is the use of Autodesk’s BIM 360 on Merseytravel’s DCC project for BAM Nuttal. The project embraced digital ways of working by replacing paperwork on site with iPads which were connected to BIM 360 for improved storing of project documentation and recording data.

Construction Project Manager, Raymond Castelyn, recalls some of the issues the project faced in the mobilisation stage; “At the beginning of the project, the paper-based document management was a nightmare. The site was too large to be carrying around big drawings with you – and we had 150 drawings that were being regularly updated. Identifying locations could be a challenge, as the appearance of the site before and after the project was night and day.”

The team also struggled to get access to photos taken on site – they would need to be downloaded from devices, saved in a folder and then relabelled with their location, to make them searchable. As well as this, paper-based processes were also being used to identify and report both health and safety and quality issues, through track sheets and finding sheets which was time consuming but also subject to human error. “With the paper-based processes, we had no traceability, mobility or transparency – and it wasn’t sustainable,” notes Raymond.

Being able to access project documentation at the touch of a button through deploying BIM 360 on Merseytravel’s DCC project not only sped up site operations but also allowed the team to embrace BIM 360’s photo tracking function. This allowed them to link photos to a location or asset and connect to site diaries or their trackable issues log. This method of capturing data is hugely beneficial for the duration of a project, but using technology in this way also supports our railways to manage their assets better in the longer term.

Across the UK, we’ve been relying on Victorian infrastructure for so long – this can be attributed to the fact it was built to last. However, technology has accelerated at a radical pace over the last twenty years and for the railway industry, this provides the opportunity for technology-driven operating to lead the way. Technology will allow network operators to move from working to traditional maintenance schedules; a ‘break then fix’ model towards taking a proactive, predictive and preventative approach to managing the network’s assets. Using data collected from on-site delivery, the sector can build on its already solid foundations and create new railway lines that are adaptable, informed and ready to service the UK for decades to come.

More details on the Innovation Accelerator programme are here.

The post How Digital Technology is Driving Efficiency for the Railway Industry  appeared first on Digital Builder. 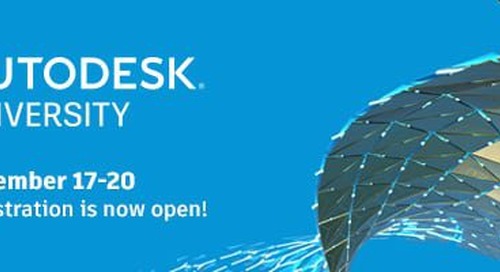 In case you haven’t heard, registration for Autodesk University is now live! Bringing together innovators f... 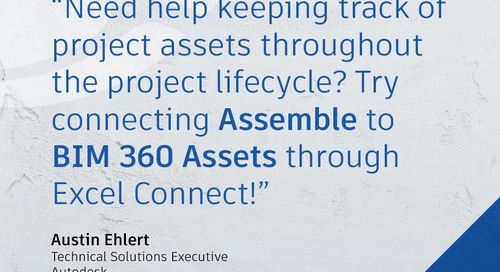 No matter how long you’ve been using any product or technology, there’s always something more to learn. Pic... 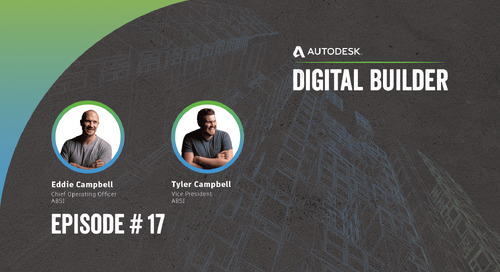 In the AEC industry, it’s not uncommon to have several different companies — sometimes 20 or more — working on the same project. Dozens of people, each with their own priorities and agendas, are... 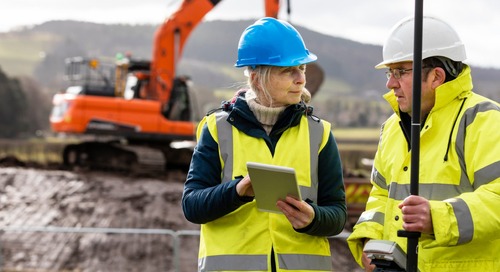 Guide to Construction Equipment Management: Everything You Need to Know

Construction only grows more complex each passing year, if not each quarter. As these complexities increase and timelines grow tighter, the management of resources becomes increasingly important.... 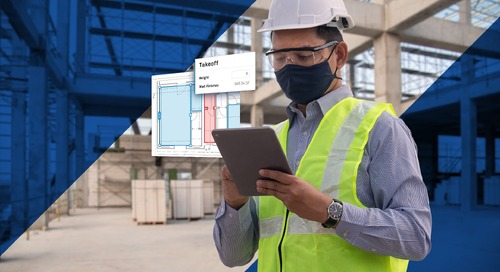 Ensuring safety, quality and cost is not compromised on a critical vaccine production facility Blue Projects is a highly experienced project management company and a preferred strategic project... 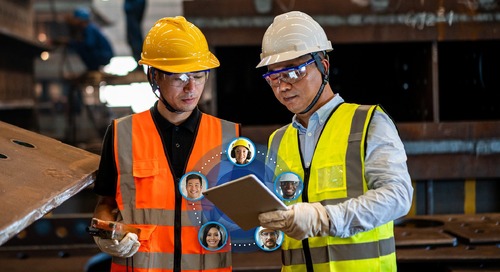 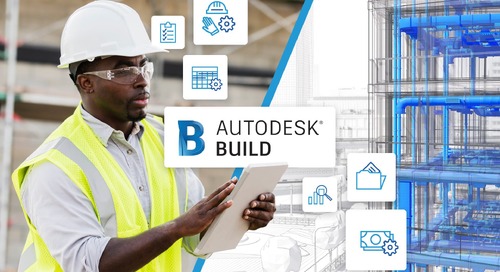 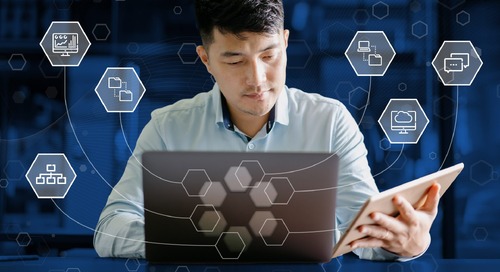 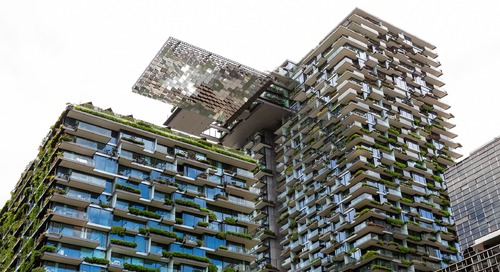 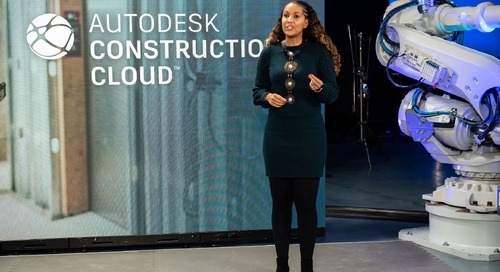 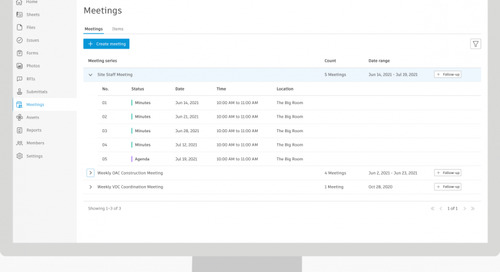 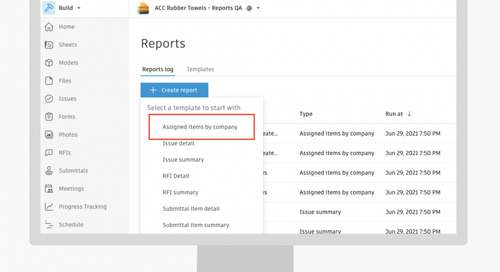 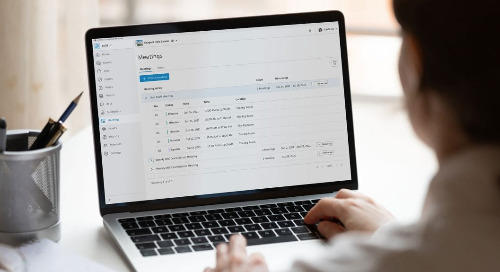 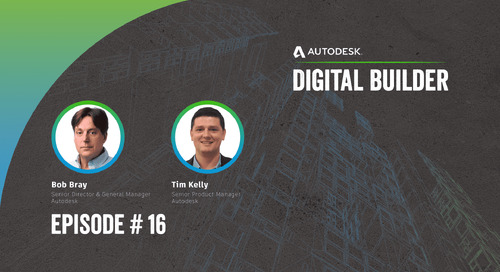 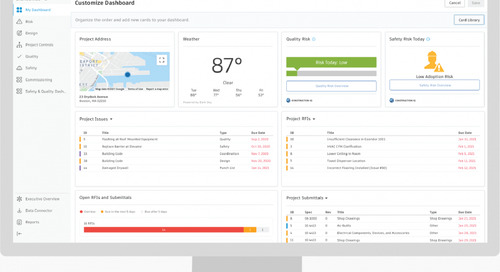 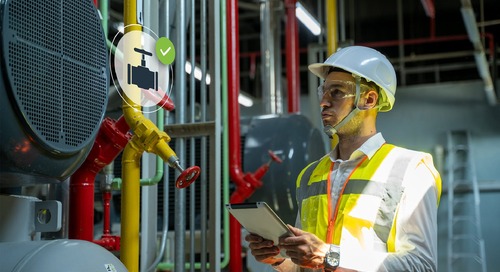 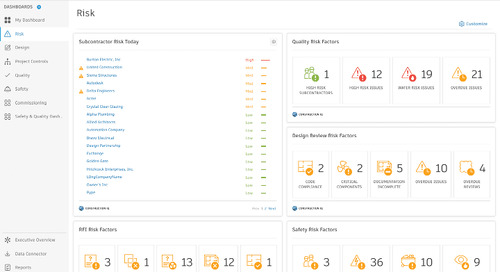 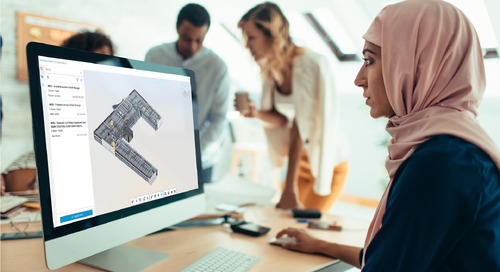 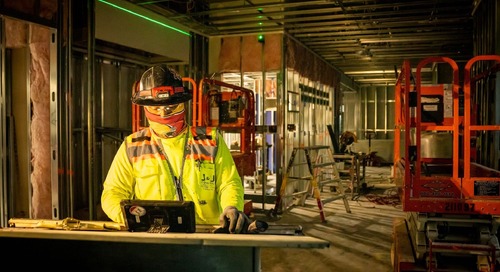 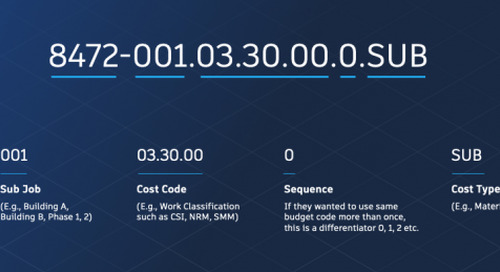 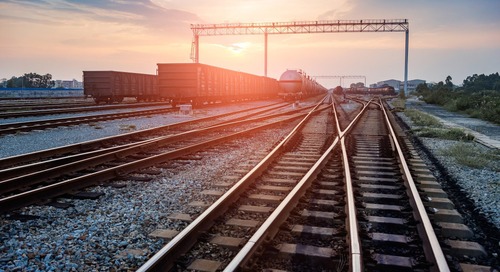 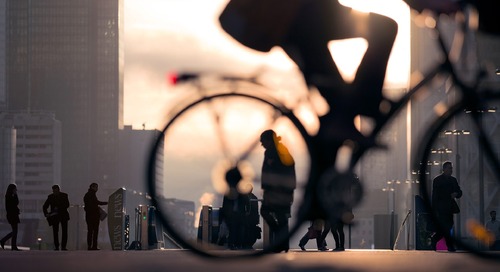