Few buildings survive intact from medieval times. If you visit the ruins that remain, it can be hard to imagine what life was like for the people who lived in and built these structures. But one group of buildings still creates the sense of awe – and even fear – originally intended.

Castles are some of the most visually stunning and architecturally impressive buildings ever created. These structures were the equivalent of today’s massive civil infrastructure projects, created to fortify strategic spots, protect against invasion or stamp authority on the land.

And from a construction perspective, the stories of how castles were created, developed, lost and restored are fascinating, from ambitious nobles to architectural pioneers and superhuman project managers.

Here are the stories of just four of Europe’s incredible castles.

The first castle on our list has dominated the skyline of the UK’s capital city for nearly a thousand years. William the Conqueror built the Tower of London in the 1070s, following the successful Norman Conquest in 1066.

Nothing like it had ever been seen before – and considering how imposing the Tower is today, it must have been a terrifying symbol of Norman power to the conquered Anglo-Saxons.

The Tower of London was designed by Gundulf of Rochester, who was actually a Bishop by trade. Stone castles were just gaining popularity and masons were summoned from Normandy in Northern France, although most of the work was completed by local people.

In 1078, work commenced on the castle’s oldest structure – the keep, known as the White Tower. This was finally completed two decades later in 1100, which must have been a lifetime’s work for many labourers of the day.

The Tower has since been expanded by many kings and queens, including the addition (and removal) of a moat and the famous riverside entrance, Traitors’ Gate. Over time, the Tower was used as a royal residence, Royal Mint and a jail for the highest profile prisoners, including Anne Boleyn and Thomas Cromwell. This all adds to the appeal of the castle as a prime tourist attraction for visitors to London.

Despite many centuries passing – and the bombing of London during two world wars – the original White Tower still stands today. The defences of the castle only failed once, during the Peasants’ Revolt of 1381, when the gates were actually left open.

William the Conqueror left a lasting legacy on the London skyline, although it’s worth noting that with encroaching skyscrapers in the City the United Nations has warned that this World Heritage site might once again be under threat.

#2 The fortress beneath the Mona Lisa

The Louvre in Paris is world-renowned as an art museum and a modern architectural marvel in its own right. But what isn’t as well known is the museum was preceded by the Château du Louvre – a castle built by King Philip II and adapted over the centuries as royal needs changed.

Philip was about to set off for the Third Crusade in 1190, but was concerned about the risk of invasions in his absence, particularly from the English soldiers based in Normandy. He decided to build walls enclosing the city, including a castle on the bank of the River Seine.

The builders deployed the latest architectural innovations to defend the structure against potential attackers. There were ten defensive towers and a dry moat lined with counterscarps, stone edges that made it more difficult to scale.

The 30-metre-high keep was cylindrical, to make it harder for invaders to approach, and so large that it quickly became an icon in its own right. The Gross Tour, as it was called, was even mentioned in the oath of allegiance to the king until the Revolution – long after it had been demolished.

The Château du Louvre served as a fortress for many years, until Charles V decided to turn it into a royal residence in 1360. Francis I went further, demolishing the keep in favour of a Renaissance style palace, where he housed treasures including the Mona Lisa. But it wasn’t until Henri IV that the final medieval elements were destroyed in the late 1500s.

The new palace was eventually transformed into the museum that is world-famous today. But excavations discovered that the dungeon, base of the keep and a number of walls had survived. Today you can still visit the remnants of this medieval castle underground and see the relics of life there hundreds of years ago.

Our third castle takes us back to the British Isles and the medieval king Edward I. Edward had embarked on a brutal campaign to conquer north Wales after 1282, and castles were key to his plans to stamp his dominance on the landscape.

The king had already worked with the greatest military architect of the day, James of St George, to create three castles in the area – at Caernarfon, Harlech and Conwy. But the most striking is “the greatest castle never built” at Beaumaris.

The castle was begun in 1295, after Welsh rebels had temporarily occupied the island of Anglesey. A marshy site was chosen on the island, giving the castle its name Beaumaris, from the French for “fair marsh” – and the builders decided to take full advantage of the clear land. The huge castle was designed to be symmetrical, with four concentric rings of defences that included a moat with its own dock.

Unusually, the early stages of construction were recorded in great detail, which means it’s possible to see the challenges involved on the site. Master James quickly encountered project nightmares that are still relatable centuries later.

Construction required an average of 1,800 workmen alone, with a weekly wage bill of £270 – which was a fortune for the day. The project was quickly bankrupted, forcing the overseers to issue leather tokens instead of cash.

The architect’s despair is clear from a letter to the king: “The men’s pay has been and still is very much in arrears, and we are having the greatest difficulty in keeping them because they have simply nothing to live on.”

Eventually construction of the huge castle was abandoned as Edward turned his attention to war in Scotland. The total cost was an eyewatering £15,000 and Beaumaris was never completed. But today the castle is still celebrated as a medieval architectural marvel that never quite came to be.

#4 Writing the rulebook on restoration

Our final castle takes us to a limestone outcrop on the edge of Lake Geneva. This beautiful spot is also very important from a military perspective – lying on a key Alpine pass connecting France and Germany with Italy.

The island of Chillon was first home to a Roman outpost, before Chillon Castle was built in the tenth century and held by various rulers over the centuries. But one of the most interesting parts of the castle’s history lies in its restoration at the end of the nineteenth century.

The influential historian Johann Rudolf Rahn was determined that the restoration should be as true as possible to the original castle. Throughout the 1890s, a group of renowned art historians and architects conducted extensive research and archaeological surveys to gain as much information as possible about the structure.

Any replacement stones used in the reconstruction were even marked out with an inscription, for complete transparency. Importantly, the whole process was painstakingly documented with plans and photographs – an attention to data management that we heartily approve of.

The reconstruction of Chillon Castle was one of the first evidence-based, fully sympathetic restorations ever undertaken. And following the lead of these pioneers will be critical if we’re to continue to preserve Europe’s incredible castles for centuries to come.

For more on the history of construction, read how technology has changed restoration from St Paul’s to Notre-Dame 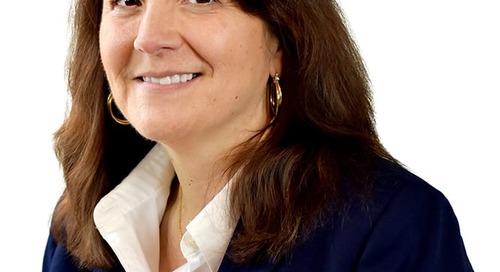 Are You an Autodesk Construction Champion? Join Our New Program

Are you a diehard fan of Autodesk Construction Cloud products like Assemble, BIM 360, BuildingConnected, or... 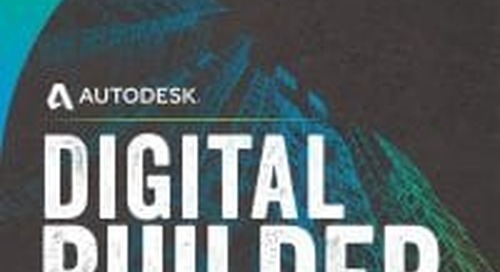 Construction is a constantly changing, rapidly evolving industry, and staying ahead of the top trends and l... 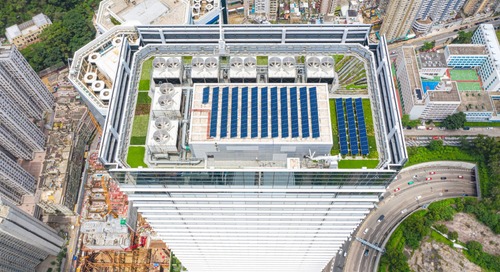 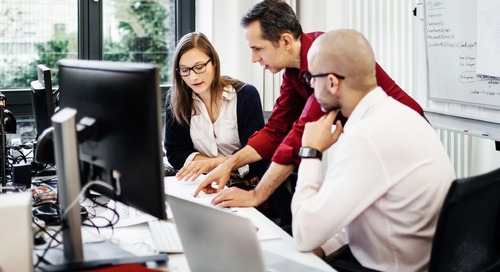 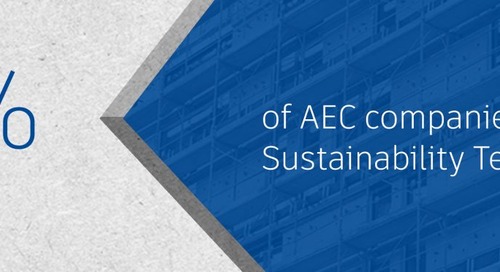 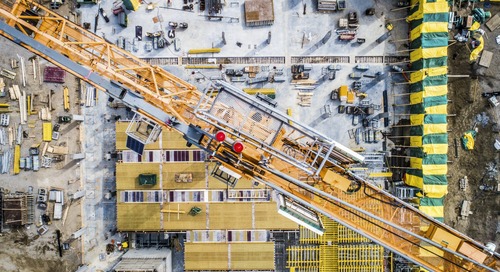 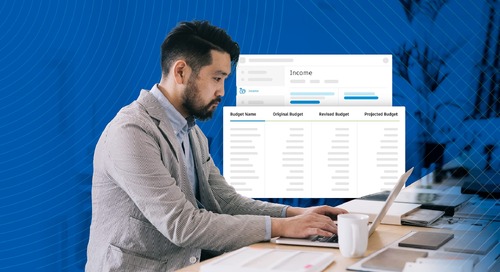 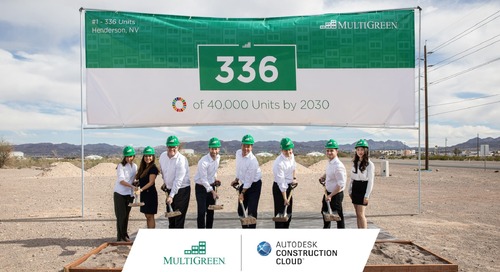 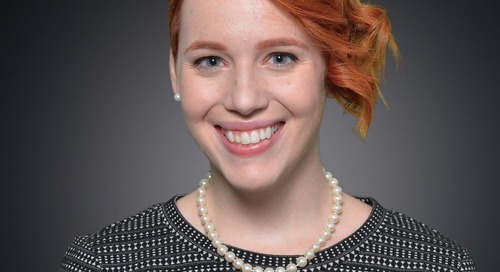 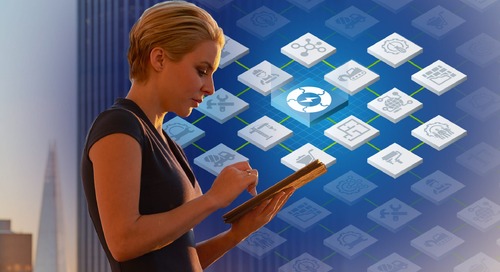 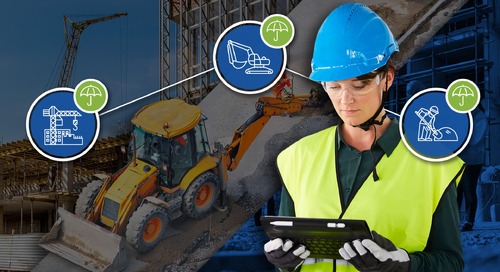 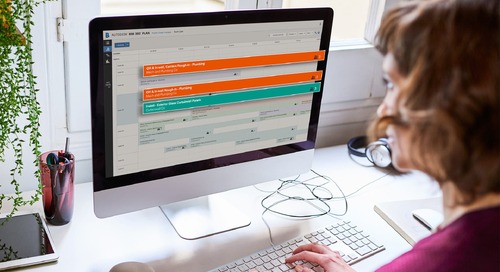 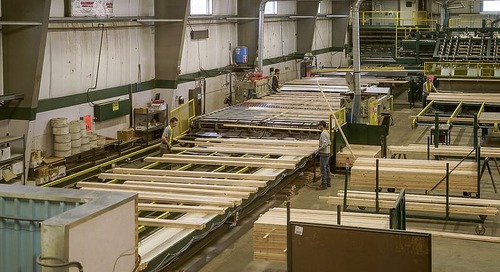 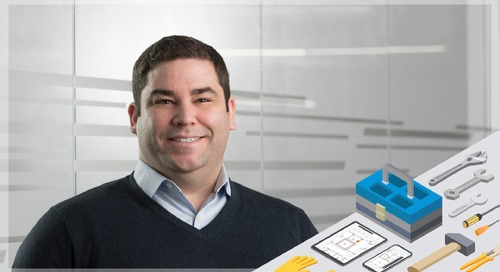 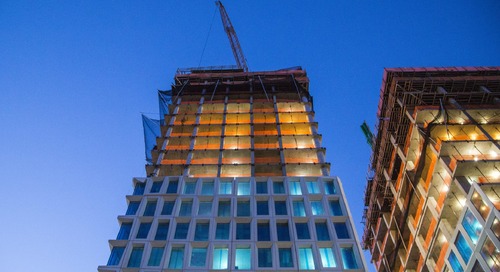 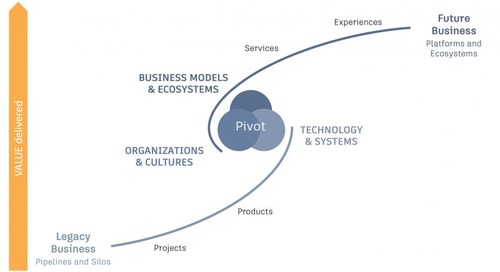 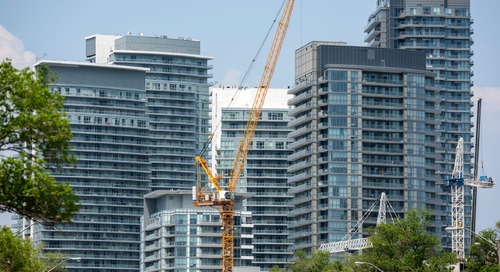 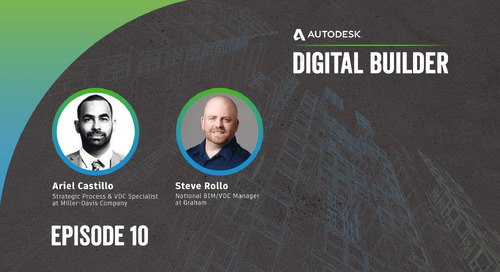 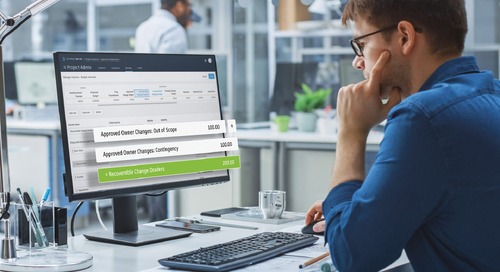 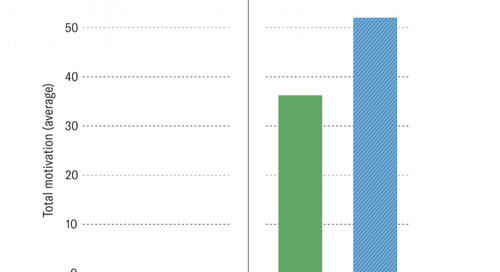 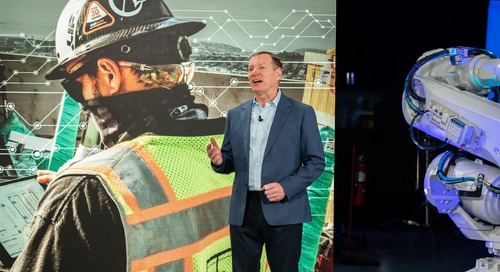